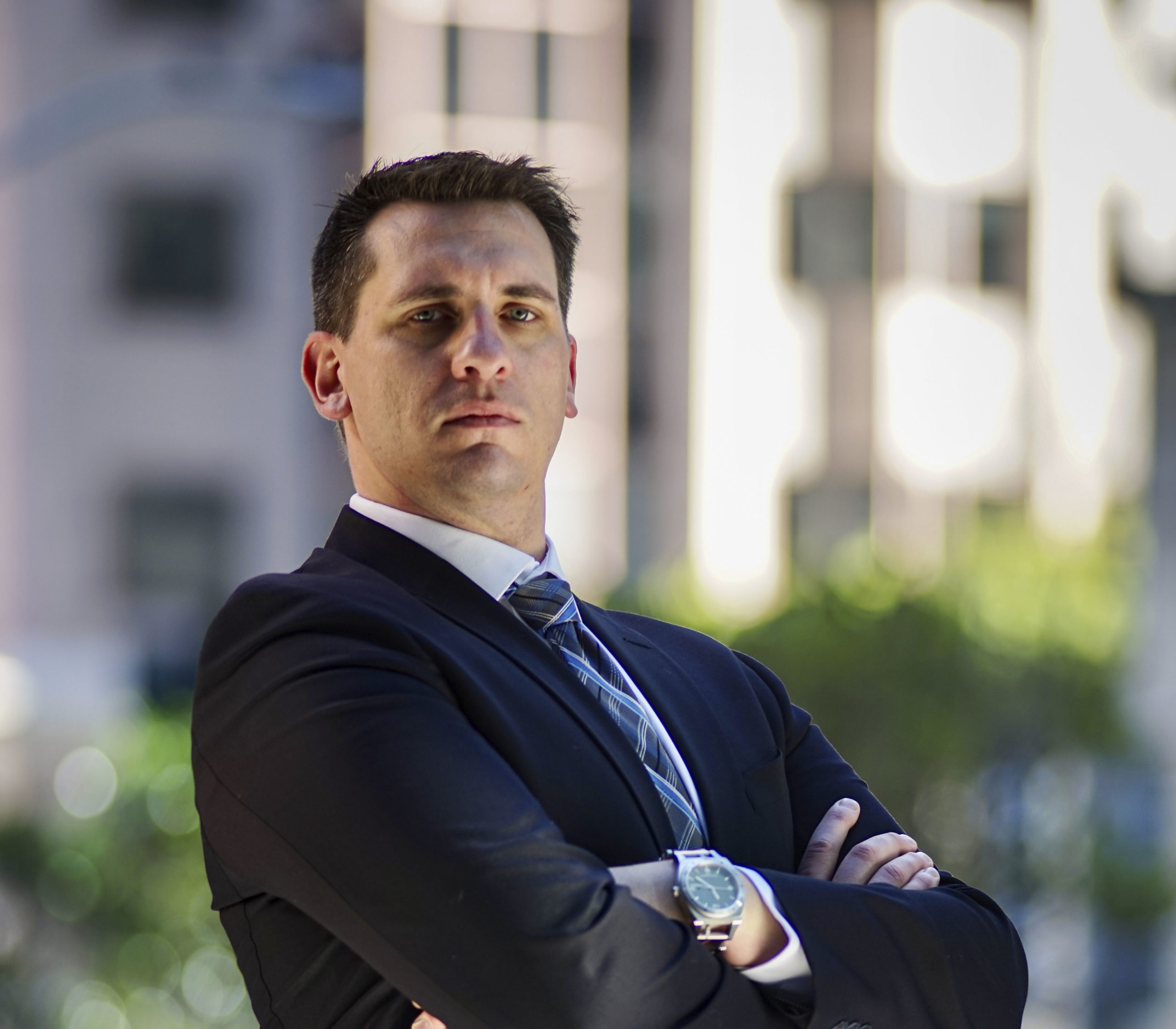 Ryan is originally from Boston, MA, and grew up in Boulder, CO. He earned his bachelor’s degree in Physics from the University of Wyoming where he served as a teaching assistant and research assistant studying photonic devices and thin film nano materials for use in solar power applications.

Mr. Smith is a registered Patent Agent with the United States Patent and Trademark Office.

Beyond intellectual property law, Mr. Smith is a craftsman and hobbyist, designing and building useful items and furniture in his spare time. He is also an avid outdoorsman and a fan of motorsports.

Our attorneys offer an uncompromising quality of work, and direct access. We believe direct access to our legal team provides the best outcomes and do everything possible to